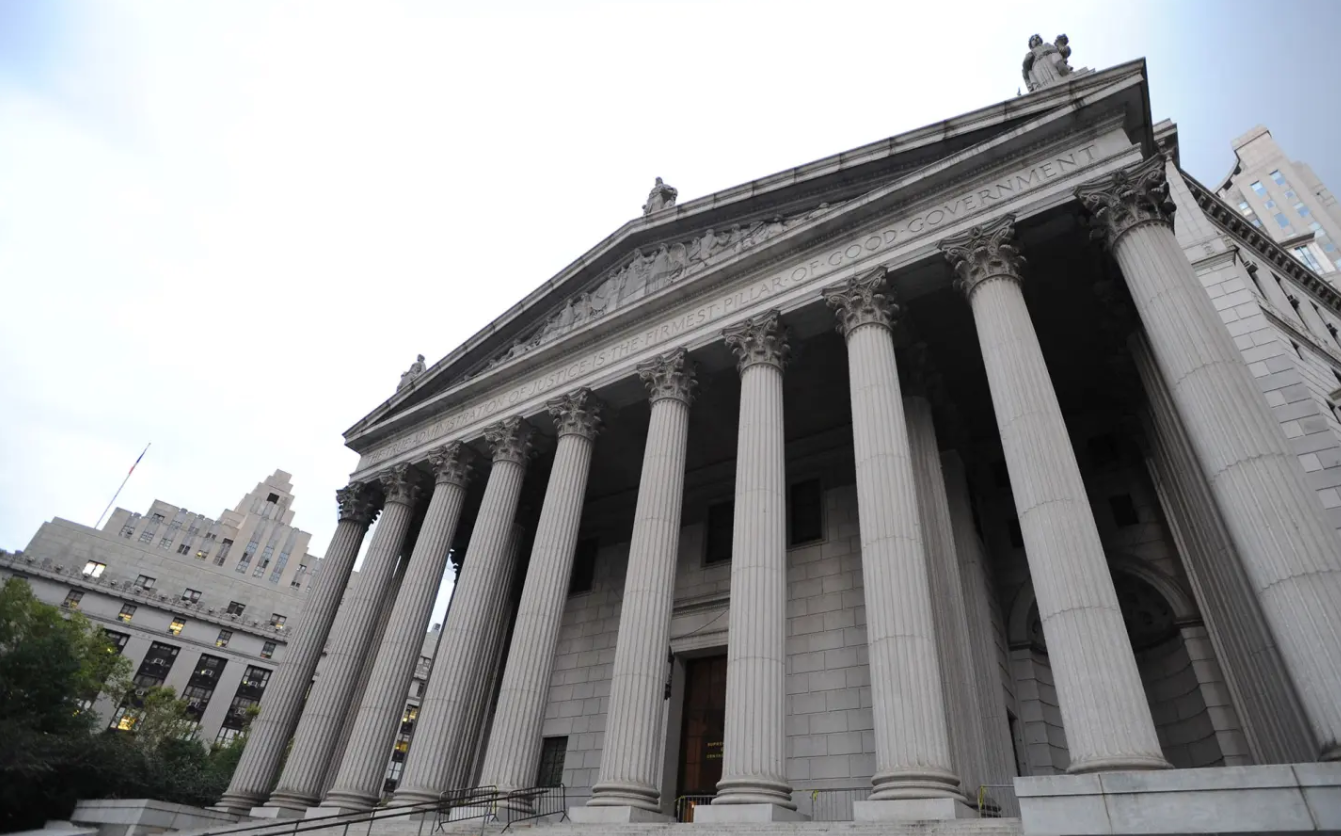 Two court officers were injured Tuesday during a skirmish with a visitor at Manhattan Supreme Court, authorities and sources told the Post.

Corey Marrant walked into the courthouse on Centre Street shortly before noon wearing a body camera, and lay on the ground of the lobby, but court officers told him he could not bring the camera inside, according to Office of Court Administration spokesman Lucian Chalfen. More from the NY Post here.